Part 1: How to Model a New Business (Projections – Modeling) 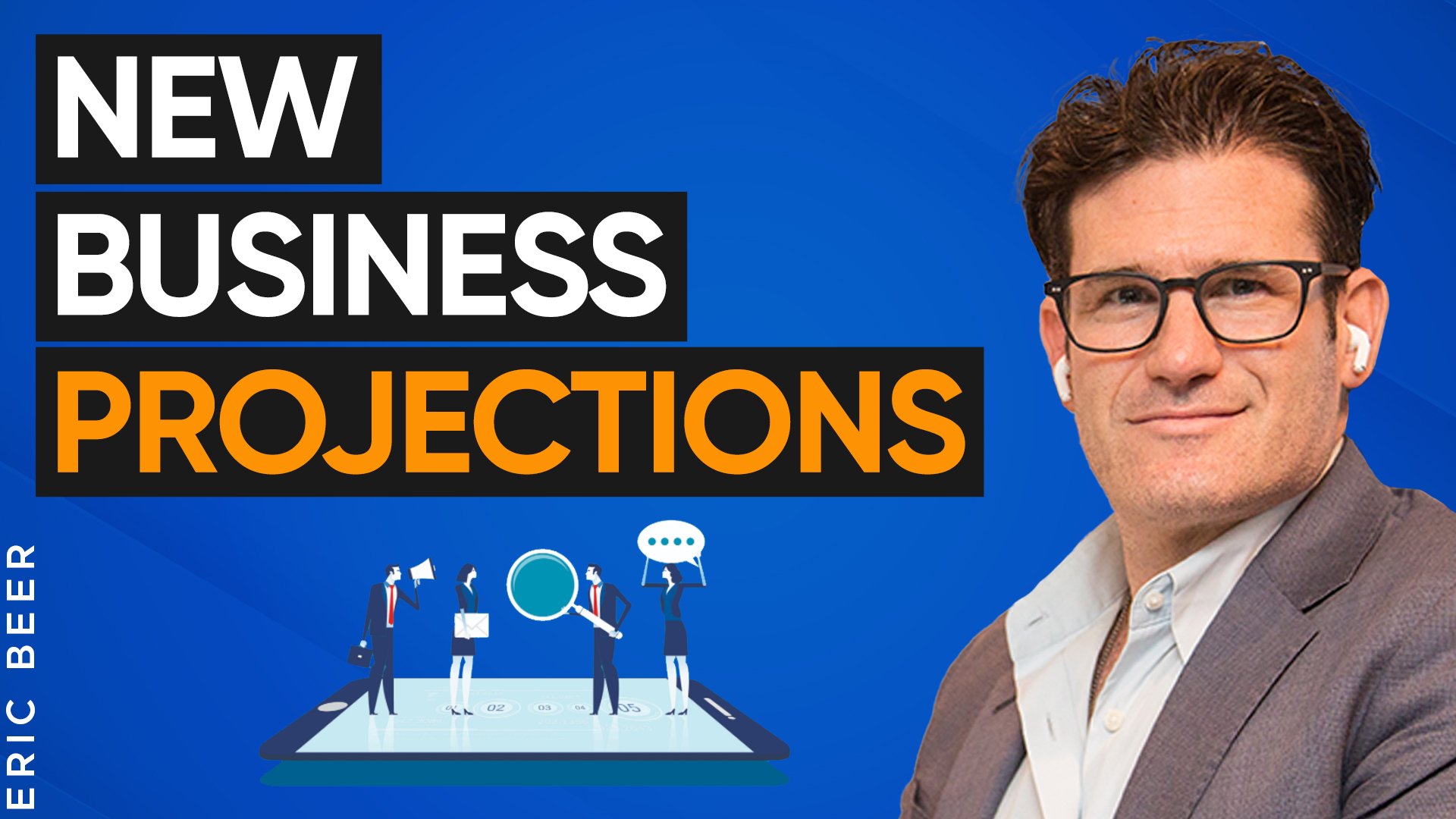 03 Mar Part 1: How to Model a New Business (Projections – Modeling)

Are you trying to start a lead generation business? Or maybe trying to figure out how to grow the business you already have? If you’re not sure what to do, I’m going to take you guys through something that’s happening currently in my company, and I think you may find it helpful.

Right now, we’re bringing in new people and building out different businesses. (Actually, that’s something we’re doing all the time.) So, I want to talk you through how we’re modeling this out and what we’re doing from the start.

I’m reviewing an email list management business for two scenarios – generating/nurturing leads for a debt consolidation company and for a coach who sells a high-ticket program worth $25,000.

So tune in for the new episode as I’m explaining how I model out a new business to determine the success metrics based on data and decide if the investment is worth the risk.

Let’s repeat what a performance marketer means – being results-driven, and that’s the thing you should always have in mind when deciding your moves in the lead generation business.

That’s the core principle you should follow in lead gen business (and probably in other areas as well). In addition, I’ll show you some examples of the things you should pay attention to when modeling your new business venture.

As I said, I’ll use two lead generation/nurturing scenarios/examples: a debt consolidation company and a coach who sells a $25,000 worth one-year program.

In the first scenario, let’s say the debt consolidation company is willing to pay $25 a lead. You need to look for people who want to consolidate their debt, get them to sign up, and match them with the company. And your goal is to do that for less than $25 a lead.

In the second scenario, you could be a coach who sells a high-ticket program where someone pays you $25,000 a year to be part of it. Then you need to assist, support, and teach them how to make money online.

However, sometimes it’s just not that simple, and businesses break even and make money later – on the backend. It’s called a self-liquidating offer (SLO).

(SLO can be explained as an inexpensive entry-level purchase opportunity that leads your target audience toward investing in one or more substantial purchases. The best part about these offers is that the initial purchase typically pays your ad campaign costs.)

In the debt consolidation company scenario, this would mean that you generate leads for $25 a lead and sell them at the same price. At that point, you don’t earn any money. However, you’re capturing the data (the information people agree to give to you) that you can monetize later.

In that way, you have the email list of users you can send affiliate offers your own core offers, the third party offers (to get a commission when you get someone to sign up for their offers), or you can be nurturing them to get them to sign up.

As I constantly repeat, the most valuable thing in the lead generation business is the database with the leads you have permission to mail to. Because the money is in the follow-up – the money’s in the backend. It’s about what you do with the people after you get them to sign up.

When you’re buying traffic on Facebook, YouTube, or wherever, the ultimate goal is to get somebody to sign up for your offers and pull them off those platforms, so you don’t have to pay Facebook the next time you want to communicate with them.

The Power of Nurturing Leads

You can’t just ask someone to do that. Obviously, you have to work on it, to give the people more information – to nurture your leads. It means you got to provide them with more value and show them why it makes sense for them to spend $25,000.

How can you do that? You could send them to a webinar, show them case studies, or create an email series driving them somewhere on a daily basis without trying to sell anything – to watch more of your content, get to know you better, learn more about what you can teach them.

You also need to help them overcome objections, such as:

– they don’t believe in your product

– they think they can’t afford it

You have to figure out how to do all these things in a very clear and digestible way because the goal is to get somebody to sign up for your program.

Of course, you have to be aware that you need some time to get to the point when someone trusts you enough to decide to spend a year with you and pay $25k for that. During that time, you need to show that person that you know and are willing to share strategies, tactics, and systems for earning $1m a year (once they understand what you teach them).

If you know that you’re going to $1m in a year (and scale it over the years), would you spend $25k to learn how to do that?

Of course, you would – it’s a no-brainer!

Let’s say hypothetically, you get a thousand people to a free five-day challenge, after which you convert 1% of those leads. It means that 10 of them would buy your product. That’s pretty good money – $250,000.

And we said you had spent only $10,000 to generate those leads projecting to profit on the backend. What did you do in the meantime – stayed in contact with those people, added value, and kept nurturing them. And over time, you convinced them to buy your fantastic product.

However, to get the leads you can make money from, you must test various sources.

When it comes to the budget I am ready to spend to test something (which I do all day long, by the way), I apply the risk-reward principle. It’s simple – the money earned from the winning media buy that we find as the test result should be bigger than the sum invested.

Of course, we fail a lot before finding that winner – it’s probably nine out of ten or even 19 out of 20 times. But, the thing is that once you figure out how to make something work, you can make millions of dollars scaling that business.

The concept is You test, test, test, but you limit what you’re going to lose on that test. Let’s take an example with big numbers. Imagine, your budget is a million dollars a test. If you do it ten times, you’ll spend $10m.

But one of those ten tests will work, and that business will hopefully make $10m a month. Do the math – you’ll make back all that money in one month, and after that, you’ll make serious money and have a long-term sustainable business.

However, if you are new in the business, you probably don’t have such a huge budget. So, you’re going to be way more focused on driving some cash flow as fast as possible. If you’re a little bit more established, you might have more time and a little bit more budget to put towards this test.

This Is Just the First Part

As you see, before entering a new venture, you have to make some projections and guesstimates. So, next time I’ll go deeper into the success metrics and the business variables.

P.S. I hope you’ve got an idea about the value of this episode. This is the first part of a broader story about modeling a new lead generation business and determining the risk/reward ratio. Make sure you check out the full episode, as I’ve gone through many more examples and calculations.

See you next time!

This is how we do it. And this is the roadmap to get there. And I show you I lay it out. And when you see that you’re like, I’m in - let’s do it.