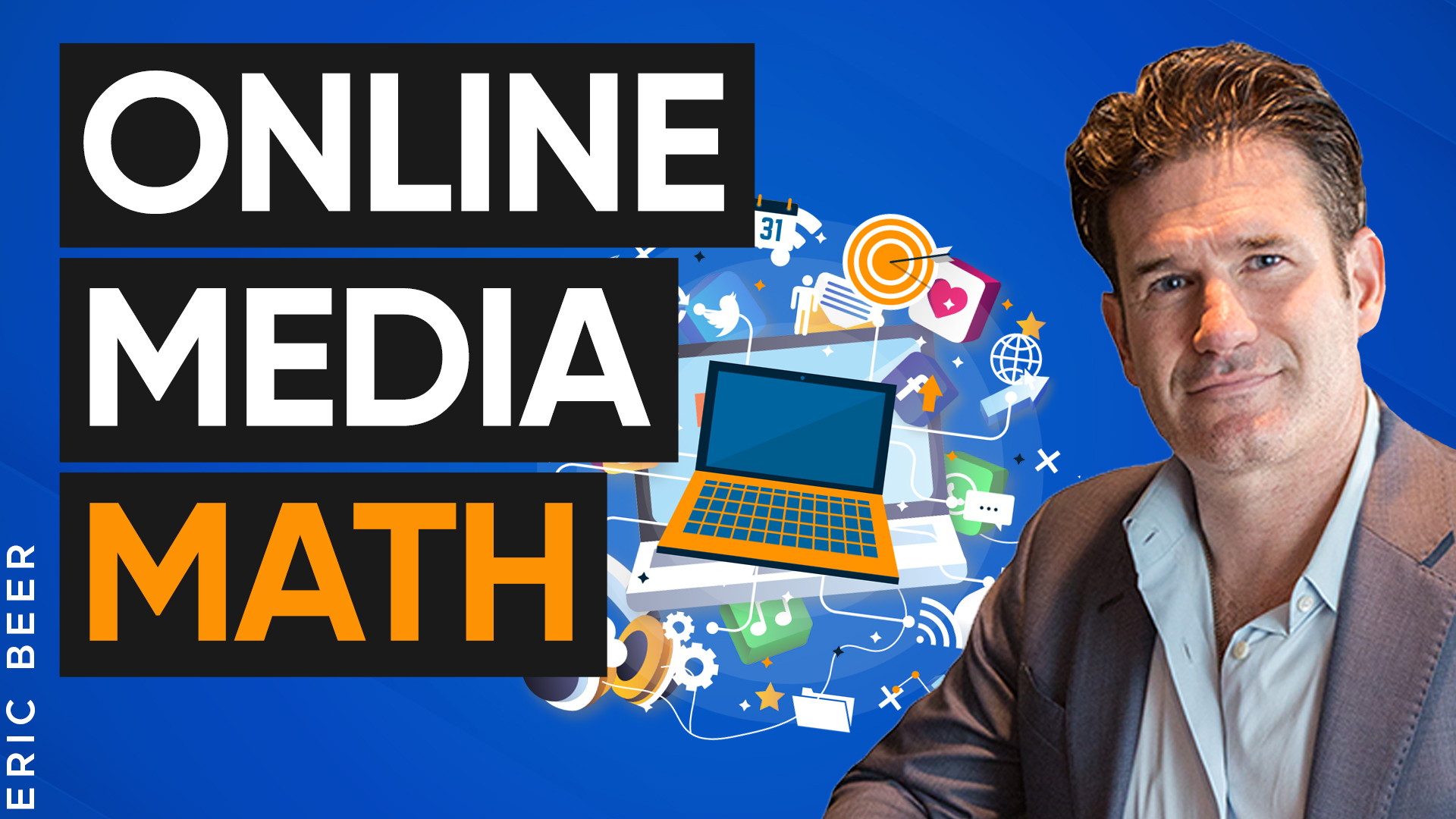 Are you willing to do some math … for a change!?

I know the numbers I present may be confusing for some of you … or maybe all of you.

To be honest, they were for me.

It took me several years to truly understand the things related to affiliate marketing and media buying. But it was worth the time and effort!

Now I know how to make offers no one else is willing to and achieve huge margins taking such a risk!

And I’m glad to share my knowledge with you guys.

In this episode, I explain how the numbers work when measuring any media buy.

If you tune in, I’ll show you that the metrics are the same regardless if it is backed out into a CPM, CPC, CPL, or CPA.

At the end of the day, it all comes down to the RISK each side takes when doing a deal.

So, if you’re willing to risk acquiring some more numbers,

I told you last time that I was at the Funnel Hacking Live. As usual at these conferences, I talked to many people, not only those I know but also those I’d never met before.

One thing I noticed surprised me a bit – even the people I’ve known for a few years still don’t get what I do.

Some of them said they understand direct response marketing and how to generate leads. However, when I started diving into the details, I realized that they actually know it at a very high level on the surface.

In addition, as they were talking about their businesses, it became clear to me that they needed help.

See – you’re not alone. There are many people out there who need help with these things.

But the best part is the fact that once you master the art of performance marketing, you’ll also be able to help many of them – and make some money in the process, of course.

This time I’m explaining how the numbers work when measuring any media buy. I show people that the metrics are the same regardless if it is backed out into a CPM, CPC, CPL, or CPA. As I said, it all comes down to the risk each side (advertiser or affiliate) takes when doing a deal.

And if you watch the episode on YouTube, you can see the board I’m going to draw while explaining what is happening in the media buy and calculating if an offer may be profitable.

The good thing about online marketing is that everything is measurable. It means you’ll almost immediately know if something’s working or not.

I’ve mentioned the four basic models on how you can look at media buy (It’s always good to repeat the basics.):

– CPA – cost per acquisition (you get sales).

No matter how you’re buying media – whether you’re working with an affiliate, or paying on a CPA, or buying CPM traffic with an emailer, or paying for click on Google – all of these numbers will always exist. Also, the business wouldn’t be possible without the advertiser and the publisher.

You may be a publisher affiliate looking to get deals from advertisers. Then you’ll probably be in a situation that the advertiser wants to pay one way, and you want to get paid another way.

Now we come to the part when it all comes down to one thing – RISK.

Who Takes the Risk?

When an advertiser is paying on a CPA to an affiliate, the risk is on the affiliate. It’s because the advertiser pays when the sale takes place. The affiliate makes nothing until that happens.

In the following scenario, let’s say that the affiliate has an email database of a million records and wants to charge the advertiser $2 per 1000 ($2 CPM). The risk is on the advertiser. Because the advertiser pays just to send that email – no matter how many clicks/leads/sales happen.

In the case when Google or Facebook (or any platform you’re buying media at) is the publisher, you need to pay either a CPC or CPM. They won’t let you buy on a CPA because they want to take some risk off the table and make sure to get paid when they show your ad.

It’s PPC (pay per click) – you pay every time somebody clicks your ad. But you’ll get the money only when a sale happens (after people sign up for your lead form).

Conversion rate is the essential variable here. It’s the percentage of users who have completed the desired action (click, lead, sale). It can change the numbers and ultimately increase or lower the risk.

This is what I meant when I said that it’s all about risk-reward. Once you understand the metrics here, you’ll be able to take advantage of this. The only question will be, Are you willing to take the risk?

What does the CPA look like on these 20 sales? That would depend on what the 20 sales are worth to the advertiser.

The whole point here is that no matter how you’re buying media if you understand your numbers, you can take some risks and get traffic in a way where no one else is willing to do so.

When you buy tons of traffic in the marketplace, you figure out the conversion rate averages. Over time, you realize that the numbers don’t really bounce around too much.

And you learn there’s not so much risk when you know your numbers.

If you’d like to get more helpful examples, learn what to be careful about, and find out how to make an offer no one else is willing to, make sure to watch the full episode here!

I hope you have an awesome day. See you next week!

The people you talk to, that are out there buying traffic, they do understand that they’re gonna realize you understand it. And so you start walking them through the whole process and explaining to them. And it’s all mindset, right. But now, at the end of the day, there might be advertisers that are willing to pay on a cost per lead or cost per click right to you to your traffic that you have, you just got to walk them through it, right. And if they don’t want to do it, then you take the risk. And you should be making more margins. You know, the more risk you take the more margins you make.

I spent the last 17 years building my eight-figure performance business without using any of my own money, working with some of the most brilliant direct response marketers in the world today. Now I’m looking for entrepreneurs to join my affiliate army built on ethics, transparency, and good old hard work. Join me to change the perception of how people view the greatest business in the world, affiliate marketing, and follow along as I learn, apply, and share performance marketing strategies, working with some of the brightest people on the planet. My name is Eric Beer, and welcome to the Performance Marketer Podcast.