How To Protect Your Affiliate Network When You Partner With An Advertiser
16723
post-template-default,single,single-post,postid-16723,single-format-standard,bridge-core-2.9.8,qode-page-transition-enabled,ajax_fade,page_not_loaded,,hide_top_bar_on_mobile_header,qode-child-theme-ver-1.0.0,qode-theme-ver-28.2,qode-theme-bridge,qode_header_in_grid,wpb-js-composer js-comp-ver-6.7.0,vc_responsive 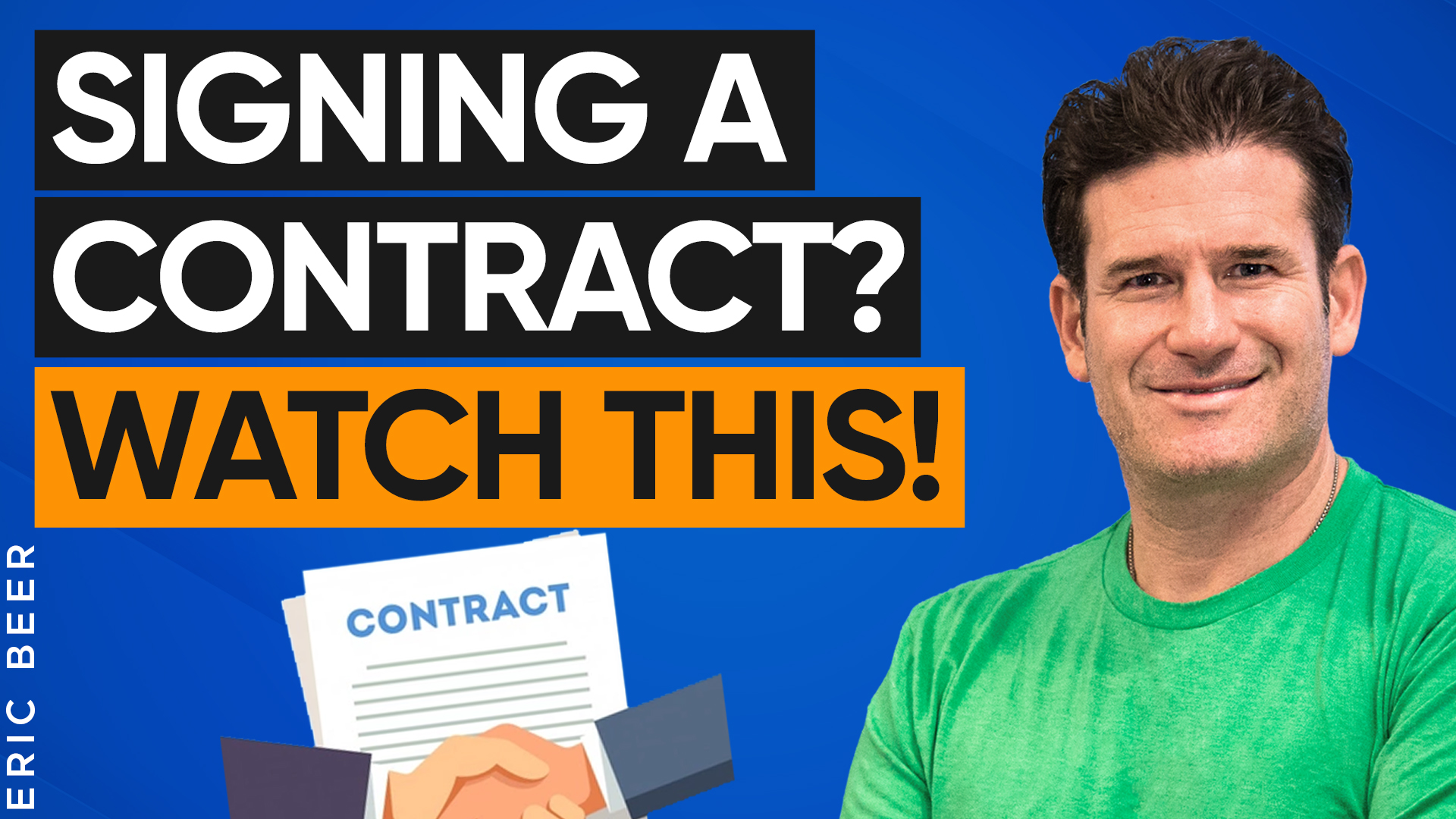 If you want to protect your interests, you must have an agreement with every person you do business with.

Even if it’s your best friend in the world – you have to make a contract.

Because if you later perceive something differently than your partner, you just go to the paper and see how you defined the issue.

Today I’ll talk about what you should pay attention to when entering an agreement with an advertiser.

These things will also allow you to protect your interests when you’re working with affiliates or publishers.

Just bear in mind – nothing you hear today can be considered legal advice! I’m not a lawyer and not qualified to do so.

In this episode, I just review nine business decisions to consider when partnering with an advertiser that will help you protect your interests in your affiliate network.

Tune in and find out how to avoid being circumvented, how to deal with late payments, and what achievement could be super powerful for you and your business.

Someone in the text community asked me to make an episode about doing the deal with an advertiser and things one should look out for.

The main question is how to protect ourselves.

I’ll point out four things here that I look at when making a business decision. If you listen to the whole episode, you’ll find five more.

Once again – this is not a legal recommendation for you to do anything. These are some things I try to achieve when doing deals with advertisers.

When you’re working with an advertiser, you want to try to get them to a place where you have a non-compete.

What does that mean?

From your perspective, working with an advertiser means finding other affiliates, publishers, people who drive traffic to the advertiser’s offer. In that way, you bring distribution to the table that the advertiser never had before.

So, you have to protect your interest here. You don’t want a publisher to circumvent you, and start doing the business with your advertiser directly.

It’s difficult to put that in your agreement with your affiliates and publishers. Instead, you define these things through advertisers.

And it’s fair – you’re bringing value (traffic that they don’t have), working hard to help them get their offer out into the marketplace, and they’re only paying when you drive some action.

The reason why you put “12 months thereafter” is that if advertisers fire you, they won’t be able to work with the people that you brought to the table for 12 months. Or if they do, they got to continue to pay you for 12 months.

This clause protects you from getting fired when you didn’t do anything wrong, but they just want to circumvent you.

Usually, advertisers don’t do that. Most advertisers won’t directly try to go around you. But, some affiliates will try to squeeze you out. And the advertiser may not know that.

So this clause in the agreement protects you, and you’ll be able to warn the advertiser to stop working with those affiliates.

When it comes to liability, I like to put in the agreement that I do not have more risk than what the average monthly spend of the advertiser is with me.

It means that you don’t want to agree that the advertiser, who spends, for instance, $20,000 a month with you, may sue you for millions of dollars.

So what you could do is limit the sum they can come after you for to the average monthly spend of the advertiser.

My company usually puts that in agreements in this form: “In no event shall UMP’s liability, if any, to Advertiser exceed the average monthly amount Advertiser actually pays UMP pursuant to this Order.”

And this is a way to protect your interest so that your company doesn’t get killed.

I like to do net-15. Frankly, I want to get paid sooner than that, but net-15 is fair. Net-30 is also acceptable. You can work with that.

The idea is you want to pay your affiliates and publishers sooner. The sooner you can pay them, the better. Sometimes I pay my affiliates before I even get paid.

What you can also do is to agree with your publishers to pay on collected revenue. It means that you will pay your affiliates when the advertiser pays you.

You don’t want to be in a situation where you go out and pay all your affiliates, and then the advertiser doesn’t pay you. In that case, you’re in trouble.

Especially if you’re new and you’re just starting, you need that money coming in.

Paying on collected revenue allows you to scale the business because you’re just taking advertisers’ money, keeping your margin, and paying out your publishers.

So the sooner you can get paid, the better. Sometimes you got to negotiate that. And it all depends on the volume you’re driving. The more volume you drive, the better.

I have some of those deals right now because I get good revenue from those advertisers. However, I don’t get paid for three months, and I have to pay out all my traffic sources. But, today, I’m willing to take a little bit more risk, and I have more money in the bank.

However, I wouldn’t recommend that for anybody new.

This provision in a contract allows the parties to agree that a particular state’s laws will be used to interpret the agreement, even if they live in a different state.

Normally, everyone tries to get jurisdiction in their home state. So ideally, that’s the goal.

This is usually a battle back and forth with your advertisers.

What I like to do, and what I feel is a good compromise, is to make the defending party’s jurisdiction. That means that if the advertiser sues me, we’re going to have jurisdiction in my home state and vice versa.

It also stops people from suing partners and have conversations instead. Because most of the time, we can usually work things out.

If you’d like to learn more about the things I want to have in my agreements with advertisers, make sure to watch the full episode here!

And if you find value in this content, join me next week.

If you have questions or want me to share some specific content, shoot me a message on social media and let me know! I’ll talk about everything that makes sense!

You always need an agreement no matter what you do, OK? I don't care if it's your best friend in the world. You have to have it. You must have an agreement with every person you do business with - advertiser, affiliate if you're doing 1099, where you're hiring people. Obviously, if you have employees, right, you have an employment agreement. Anything you do - agreements. Always have it in writing. So, there's something very clear about what you're doing. So, that if there're any issues later on where you perceived it differently than I did, then we just go to the paper.

I spent the last 17 years building my eight-figure performance business without using any of my own money, working with some of the most brilliant direct response marketers in the world today. Now I'm looking for entrepreneurs to join my affiliate army built on ethics, transparency, and good old hard work. Join me to change the perception of how people view the greatest business in the world, affiliate marketing, and follow along as I learn, apply, and share performance marketing strategies, working with some of the brightest people on the planet. My name is Eric Beer, and welcome to the Performance Marketer Podcast.

Would you like to learn how I built my business using other people's money? If so, then go join my 21-day challenge at performancemarketersecret.com. I look forward to meeting you and welcome you into my family. And remember, results don't lie, but the people who don't have any do. Thanks for listening.