How To Find And Narrow Down Your Market Niche Using Surveys
16224
post-template-default,single,single-post,postid-16224,single-format-standard,bridge-core-2.9.8,qode-page-transition-enabled,ajax_fade,page_not_loaded,,hide_top_bar_on_mobile_header,qode-child-theme-ver-1.0.0,qode-theme-ver-28.8,qode-theme-bridge,qode_header_in_grid,wpb-js-composer js-comp-ver-6.7.0,vc_responsive

How To Find And Narrow Down Your Market Niche Using Surveys 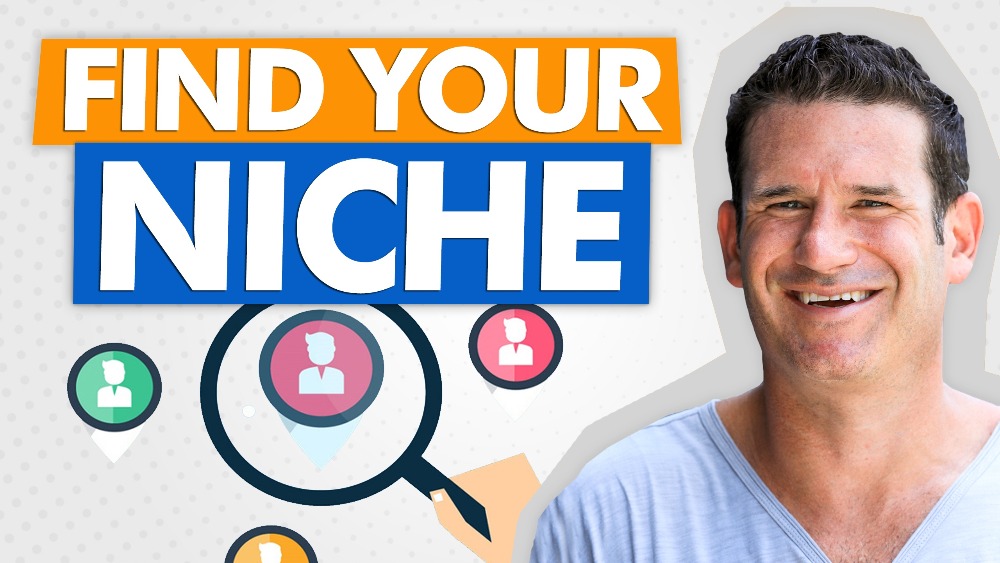 I believe there’s no reason you can’t make money and do good at the same time. Being a good performance marketer is all about providing people with value. You’re looking to match a product or a service with people who need it.

Looking at the market as a whole, you should be able to understand two things – it’s gigantic and diverse. But marketing is all about efficiency, and performance marketing even more so.

You have to make the most money by investing the least amount of resources or efforts. That means you can’t go out and offer your product or service to anyone. You need to target people who are most likely to buy it.

Determining and understanding your target niche allows you to scale your performance marketing business, grow your list exponentially, and get better quality leads. The more you know about the people you’re targeting, the better you are at crafting your message. In the end, they’ll be more likely to resonate with what you have to offer.

Today, I’m going to dive into some of the critical concepts revolving the topic of nurturing your leads so that you can find your niche and narrow it down. After that, I’m going to share a little secret that will help you use information about your niche to control traffic and build your list further.

Use Surveys and Quizzes to Nurture Your Leads

There’s something I’d like to make clear right from the start, regardless of the niche you end up choosing. Whatever you’re setting out to do with your performance marketing business, it has to be something you love doing. If you’re not passionate about what you do, then chances are, people are not going to care about what you have to say.

In some of our previous episode, I talked about different ways of driving traffic and building your list. Assuming you were able to use this info to gather leads, the next step is to indoctrinate or nurture them.

“Create what’s called “Ask Campaigns” or surveys and quizzes,… You’re going to be able to ask these people things about what they like, what they don’t like, and they’re going to drive your market for you.” – Eric Beer

Surveys are a powerful tool that can help you gather all sorts of valuable insights about your audience. In this scenario, they’ll help you uncover specific characteristics about your niche, which will, in turn, allow you to adapt your message and your strategy.

Making surveys can be challenging, especially if you’re not tech-savvy. I’m currently in the final stages of developing my awesome platform that helps entrepreneurs with zero tech skills harness the power of surveys to convert cold leads into customers. SurveyDetective is launching in April of 2020.

To determine if the niche you’re picking is the right place for you, you’re going to have to do some research.

A cool way to explain the difference in saturation across marketplaces is through the use of the Red or Blue Ocean metaphor. The ocean water is red in places where there’s a lot of competition, and you’re going to have a rough time trying to fish over there. That’s why you need to look for the blue parts of the ocean, where the competition is low, and you can access your audience more comfortably.

So how do you find your blue? The first thing you want to do is get feedback from your audience. Use surveys to collect data about your avatar and figure out if the niche you’re targeting is large enough and has enough means to offer. If that isn’t the case, just move on to the next thing.

“At the end of the day, you need to figure out… What is your niche, and who is your avatar. Who are you talking to?” – Eric Beer

Second, you need to analyze the competition that is already operating in the market space you want to target. Now, it’s obvious you want to avoid red ocean spaces. But a common misconception people have is they think they should look for places that have no competition whatsoever.

Here’s why this is such a huge mistake. If there is no one positioning themselves inside of a particular niche, there’s probably an excellent reason for it – it’s not profitable. Low competition is a quality check; information that there is something there, but there’s also room for you to position your offer.

You shouldn’t try to reinvent the wheel in order to succeed. Simply model the things that work and add something new.

“Taking something that works and introducing it to somebody that hasn’t heard of it yet – that’s the key to anything.” – Eric Beer

Learn to Control Traffic by Building a Framework (Traffic Secrets)

One last thing I’d want to touch base on is how to use all the information you got up to this point and leverage traffic from places that create it. Having a sizeable following on social media is good for business, but it’s a lousy business model. You’re essentially giving away control over your future to a third party.

What happens if they decide to change their algorithm so that it dramatically reduces your traffic? Or they add new rules and regulations that force you to shut your channel down? I’ve seen it happen over and over, all across the web, and it’s simply not a secure way to run your business.

In order to provide your operation with security, you need to take control of traffic. How you do that is one of the topics covered in Russell Brunson’s new book called Traffic Secrets.

It starts shipping this May, but I spent 50k to be a part of Russell’s inner circle, which gave me early access to it. And I can assure you that this is by far the greatest book about traffic I have ever read.

0:00
Take something that you like. Like, make sure that you enjoy talking about this. Make sure you enjoy being a part of it. Really think about, what are you passionate about? We'll figure out how to make money around this. You got to figure out first, what do you like?

0:13
I spent the last 17 years building my eight-figure performance business without using any of my own money, working with some of the most brilliant direct response marketers in the world today. Now I'm looking for entrepreneurs to join my affiliate army, built on ethics, transparency, and good old hard work. Join me to change the perception of how people view the greatest business in the world affiliate marketing, and follow along, as I learn, apply and share performance marketing strategies, working with some of the brightest people on the planet. My name is Eric Beer, and welcome to the Performance Marketer Podcast.

22:28
Would you like to learn how I built my business using other people's money? If so, go join my 21-day challenge at performancemarketersecrets.com. I look forward to meeting you and welcome you into my family. And remember, results don't lie, but the people who don't have any tier. Thanks for listening.