How to Collect Found Money With Your Thank You Page (+ Outcome Page Framework)
16410
post-template-default,single,single-post,postid-16410,single-format-standard,bridge-core-2.9.8,qode-page-transition-enabled,ajax_fade,page_not_loaded,,hide_top_bar_on_mobile_header,qode-child-theme-ver-1.0.0,qode-theme-ver-28.8,qode-theme-bridge,qode_header_in_grid,wpb-js-composer js-comp-ver-6.7.0,vc_responsive 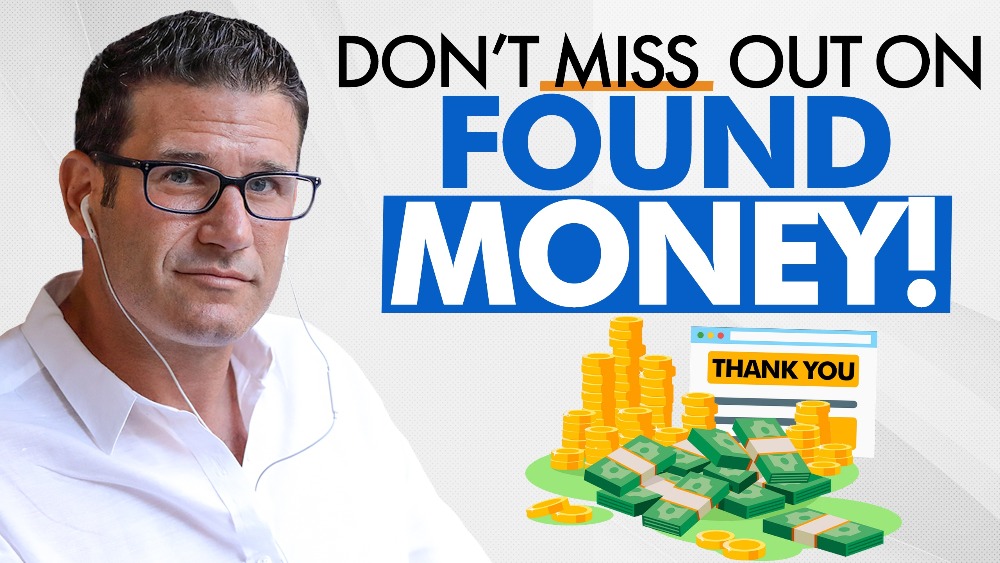 The majority of marketers are leaving money on the table.

When you’re crafting an offer, you need to make the most out of every single component. Make every page work towards reaching your goals.

Every survey needs a thank you page. But even those who understand the value of showing appreciation to your audience frequently miss out on a huge opportunity to make a little extra.

Yes, your thank you page is an excellent way for you to acquire additional conversions. It performs amazingly well, whether you’re using a lead magnet, trying to make a sale, or just getting people to engage with your brand.

For this week, I’m going to show you how to create a fantastic thank you page so you can supplement your marketing efforts and drastically increase your conversion rates.

I’m going to share a full outcome page framework for you to use when creating segmentation surveys. While going through the steps, I’ll refer back to some of the top tips and techniques we’ve explored over the last couple of months.

Tune in for an hour-long episode of the Performance Marketer Podcast, recorded live inside of my exclusive Facebook Group.

And if you want to stay updated about my monthly membership program and the SurveyDetective platform, while getting bonus content from the show, sign up to my waitlist using the link below.

Found money is the revenue you can generate from your thank you page. The whole idea is to use this space to promote additional offers.

“When someone is landing on a thank you page, give somebody the opportunity to take another action.” – Eric Beer

Any action that helps you build your backend can and will pay off immensely in the long run.

You can optimize your thank you page to collect found money by promoting affiliate links or marketing your own business offers.

Here’s one of the ways you can make found money promoting other people’s offers. We have a software called ClickX that allows us to mark the keywords from your thank you page. Clicking on those keywords leads you to a SERP page with ads on top, and any click on those ads turns into a payable action.

When promoting your own business, the action itself doesn’t need to generate revenue directly. There’s great benefit in getting people to subscribe to your podcast or join a private Facebook group. Whatever you can think of to get people closer to your brand and inside your offer ladder.

The Full Outcome Page Framework for Your Segmentation Surveys

Segmentation surveys are about distributing your audience across different sections so that you can use segment-specific, custom-tailored messages to get better results.

In one of my previous episodes, I gave a high-level overview of segmentation surveys. And if you recall, outcome pages are one of the fundamental components of that funnel.

I’m going to show you the key ingredients for creating a strong outcome page that will allow you to get additional conversions and collect found money.

Use the same headline from your opt-in page. The hard work of creating it has already been done, and it keeps things familiar for your leads.

Showing appreciation to your surveyees is essential. It’s always nice to thank someone for their time and effort, regardless of if they’re getting something in return.

Also, take this opportunity to start talking about their specific situation.

3 – Confirm That You Have a Solution

After you’ve successfully described their situation, confirm that you have a solution that will help them with their biggest challenge.

Reference the specific lead magnet they’ve signed up for and be explicit about the timing of its delivery. You don’t want to send it right away because you want people to stay on your page, but you also need to reference the delay to manage their expectations.

5 – Relate by Showing You Understand Their Particular Situation

Make your leads feel understood. Describe their particular situation to show that you know what they’re going through.

Since you have their answers, you should be able to do it better than they can themselves. And that is going to make all the difference.

6 – Act as Their Council

Advise them on a solution that addresses their specific situation and present it.

7 – List Out Their Desires, Objections, Roadblocks, Painpoints… in Question Format

Address their biggest desires and objections using a list of questions that will grab their attention and prepare them for your offer.

Present them with your core offer, describe what it does and how it helps solve their problems.

9 – Explore Segment-Specific FAQs and Answer Them

Based on their segment’s particular characteristics, you’re going to provide a list of the most frequently asked questions and give adequate answers.

Make sure your testimonials are relevant to each particular segment of your audience. Your surveyees need to be able to identify and relate to the person giving the testimonial.

At the very end, add bonuses that will perk up your core offer and make it look like a deal they can’t afford to miss out on.

I know it’s a lot to take in, so I suggest you rewatch the video as many times as you need.

If you’d like a PDF of today’s whiteboard, sign up for my VIP SurveyDetective waitlist, and I’ll be sure to send it over.

Lastly, if you have any questions, feel free to reach out to me directly through social media.

Until next week – have a great one, Performance Marketers!

0:00
Don't just not do anything on your thank you page. This is found money. It's free money, guys. So no matter what you're doing, whether you're doing surveys with me, or you're just running a lead magnet on your own, or you have a situation where someone's filling something out on your page, and you have a thank you page, take advantage of it. Get them to take an action. Either monetize a user or get them to ascend up your ladder, up your content ladder. They don't have to buy anything, but you want them to connect with you.

I spent the last 17 years building my eight-figure performance business without using any of my own money, working with some of the most brilliant direct response marketers in the world today. Now I'm looking for entrepreneurs to join my affiliate army, built on ethics, transparency, and good old hard work. Join me to change the perception of how people view the greatest business in the world, affiliate marketing, and follow along as I learn, apply and share performance marketing strategies working with some of the brightest people on the planet. My name is Eric Beer and welcome to the Performance Marketer Podcast.