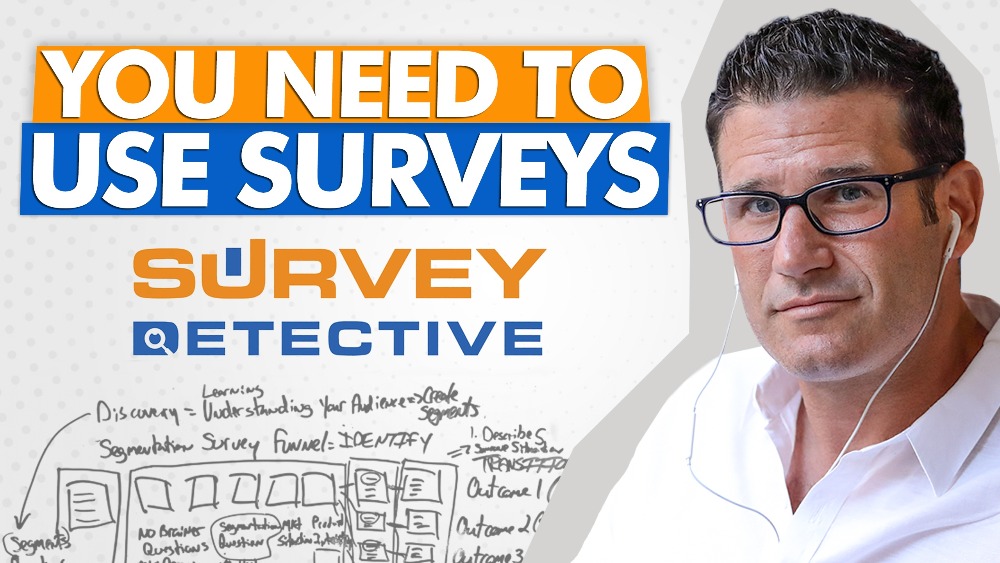 Last week was the official opening of my Performance Marketer club. And right away, after just having the very first meeting with my founding members – my expectations are through the roof!

I’m getting more and more excited by the day, and I can’t wait to help some really cool people take their business to the next level.

Over the next period, I will be devoting a significant portion of my time and energy towards teaching my founding members how to build their list. It’s going to be an incredible, unforgettable ride, and here’s why you should get excited as well.

I expect you, the Performance Marketer Nation, to follow along as we embark on this epic journey. Our meetings are going to be jam-packed with valuable insights and secrets of the trade. That is why I’ll be sharing a portion of these nuggets of wisdom directly on my podcast.

That way, you’ll be able to witness first hand why my methods work. It’s going to blow you away and make you fall deeper in love with performance marketing.

Our kickoff meeting was an introduction to the topic of how to create a targeted marketing plan using surveys. We’re about to do some breathtaking stuff, and there’s a very good reason for it.

My founding members will be fully equipped with the current version of my SurveyDetective platform. Even though we’re still adding cool stuff, it’s already proven to be a real gamechanger when it comes to creating surveys.

The official launch for SurveyDetective will be held a little later in the year, but you sign up for our VIP waitlist today!

Why Are Surveys So Important for Growing Your Business?

Surveys are one of the most powerful marketing tools out there. If that’s news to you, then I suggest you listen carefully to this week’s episode as I’m sure you’re going to find answers to most of your lingering questions.

There are many reasons for adding surveys to your marketing process:

Surveys help you acquire leads at a much lower price, without having to make sacrifices regarding quality.

The number of people that you’re going to be reaching with your message will skyrocket.

Utilizing surveys will triple your conversion and click rates, leading to a head-spinning increase in your number of leads.

Surveys massively increase the chances of you, your brand, or your content going viral.

Basing your marketing strategy on smart data will help you gain exceptional insights about your target market. This is a standard approach for the world’s most successful companies like Google or Facebook, and it plays a crucial role in their success.

6 – A Better Understanding of Your Audience

The more information you have about your audience, the easier it is for you to cater to their needs and get them to care about what you have to offer.

Ultimately, the combined effect of these benefits will lead to higher sales numbers and will stimulate your revenue in a way you couldn’t imagine.

What Makes Surveys Such an Effective Marketing Tool?

Surveys work incredibly well. There’s not a doubt in my mind about it. And once you understand why they’re such an effective tool for marketing, you’ll learn to look at it the same way I do.

The Power of Self-Discovery (Me, Myself, and I)

People care about themselves, and by asking the right questions, you’ll be able to tap into their psychology and way of thinking. They will give you all the information you need to create an ideal strategy that will ultimately guide their customer journey.

Relying on questions that are very easy to answer allows you to create momentum. You’re taking the time to get to know your audience, which they’ll appreciate immensely. There are two types of questions that are always easiest to answer; what they did in the past and what don’t they want.

Using questions that rely on the power of self-discovery, you’re going to create curiosity among your audience. By asking them direct questions about their likes and dislikes,

All these new insights empower you to tailor custom messages, targeted to each individual segment of your audience, resulting in astonishingly higher conversions.

How and When to Utilize Discovery Surveys?

There are many different types of surveys and quizzes you can use depending on the situation you’re in or the goals that you’re looking to attain.

Discovery surveys are extremely useful for people who are looking to create a new product or offer, unveil a new segment of the market, or communicate with an existing segment to get better insights.

The main goal of discovery surveys is to acquire information from the die-hard portion of the audience. You want to listen to the people who are the best customers – people who are motivated and genuinely care about you or your product.

Discovery surveys, or any type of surveys for that matter, are very powerful, although only if used correctly. I know that a lot of people are worried about having the required technical skill or know-how.

My founding members won’t have these kinds of worries standing in their way. One of the most amazing things about our SurveyDetective platform is that you can easily build survey funnels with zero tech skills. And I can’t wait to see the look on their face when they get their first win.

I spent the last 17 years building my eight-figure performance business without using any of my own money, working with some of the most brilliant direct response marketers in the world today. Now I'm looking for entrepreneurs to join my affiliate army, built on ethics, transparency, and good old hard work. Join me to change the perception of how people view the greatest business in the world, affiliate marketing, and follow along as I learn, apply, and share performance marketing strategies, working with some of the brightest people on the planet. My name is Eric Beer, and welcome to the Performance Marketer Podcast.