How to Build a Legacy: A Reading of My Chapter From the Best-Selling Book “Million Dollar Dads”
16517
post-template-default,single,single-post,postid-16517,single-format-standard,bridge-core-2.9.8,qode-page-transition-enabled,ajax_fade,page_not_loaded,,hide_top_bar_on_mobile_header,qode-child-theme-ver-1.0.0,qode-theme-ver-28.8,qode-theme-bridge,qode_header_in_grid,wpb-js-composer js-comp-ver-6.7.0,vc_responsive

How to Build a Legacy: A Reading of My Chapter From the Best-Selling Book “Million Dollar Dads” 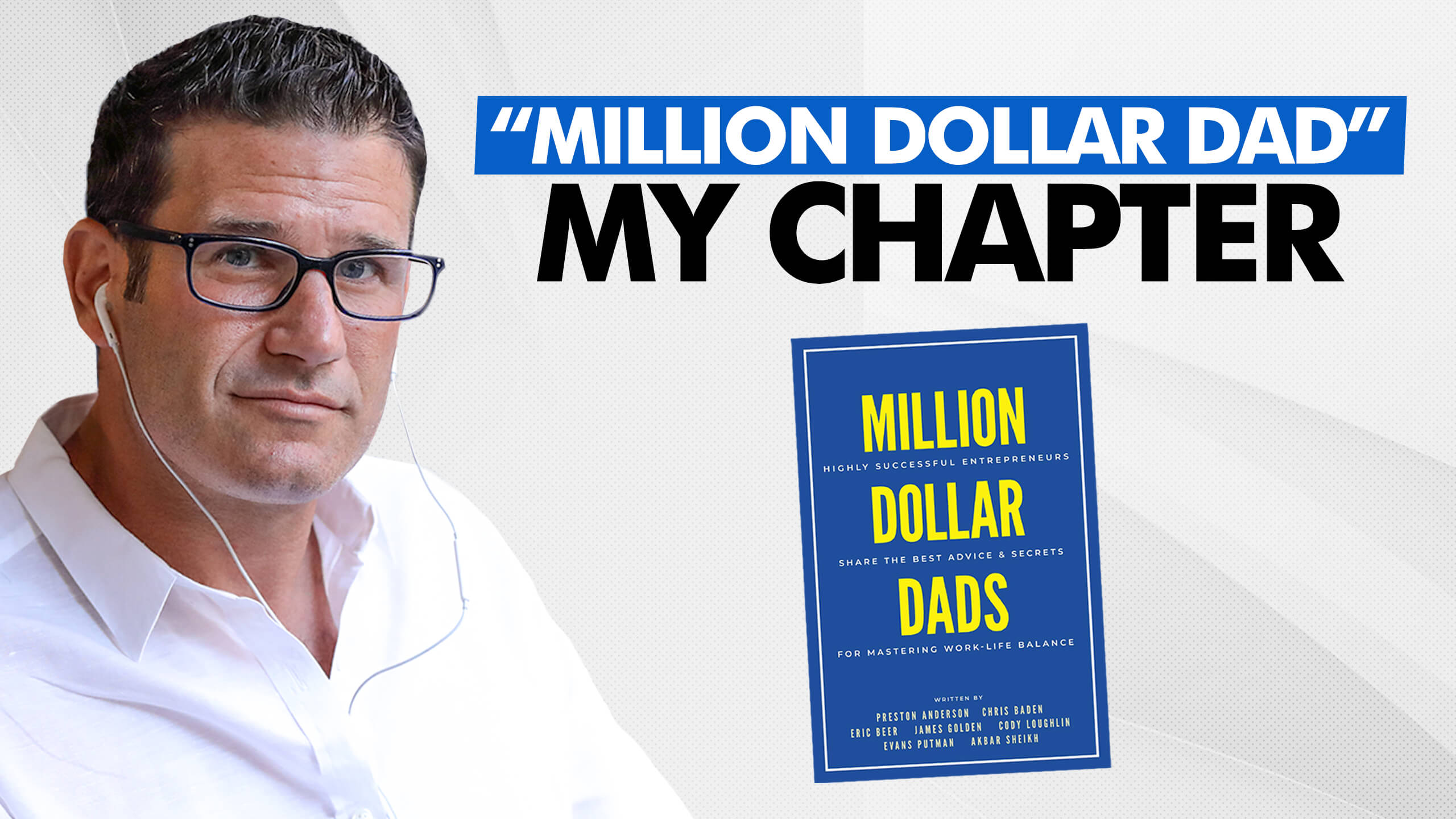 17 Dec How to Build a Legacy: A Reading of My Chapter From the Best-Selling Book “Million Dollar Dads”

Hey there, Performance Marketers! I hope you’re excited about this week’s episode as much as I am because I have a special treat prepared for you.

This week on the show, I will be reading my entire chapter from the recently published “Million Dollar Dads”!

Several episodes ago, I talked about all of the things that went into prepping, writing, and publishing a best-selling book. I wanted to take you through the entire journey with me, and this reading of my chapter from the book will be the last step.

You will hear my story told chronologically, highlighting the critical moments of my career, the challenges of being an entrepreneurial dad, and some of the biggest lessons I’ve picked up along the way.

I’ve also shared a lot of great stuff about performance marketing in general, as well as my most recent project – SurveyDetective.

Once again, I want to thank you so much for showing up for me during this time. You’ve provided me with so much support, and I’ll be forever grateful.

Tune in to listen to my chapter in which I share my thoughts on making an impact and building a legacy.

I hope you enjoy it!

2 – The Power of Self-Belief Instilled by My Loving Parents

“I realized now, I attribute a big part of my current success to my parents, who have always made me feel and believe that I could do anything, once I put some focus to it.”

3 – Going All In On My Business

“The moment I decided to go all-in and put the focus on my business – everything changed. As a result of dedicating myself solely to getting direct advertiser deals, we grew month over month, with every month making new all-time revenue highs.”

“There should be freedom to do what you love. Today, I’ve set myself up in a way where I can make a living and do what I love all at the same time.

“Combining the world of performance marketing with that of digital products is brilliant. To bring people into your world, and then offer them value…”

“SurveyDetective was created so that you, the entrepreneur who’s reading this book, you don’t have any tech skills, you can come in and you can easily build survey funnels to convert these ice-cold leads into customers.”

What the Future Holds…

As you can see, the last 17 years of my life have been quite the rollercoaster ride. And yes, I’ve accomplished a lot more than I once thought possible

But I’m not done yet! Not even close…

Every day, I wake up, and I try to find new ways of challenging myself. I don’t think I’ll ever get to a point where I feel like I’m “done”… And I’m OK with that!

Diving into the unknown is part of the reason why I fell in love with entrepreneurship. And knowing I didn’t have to sacrifice my family life to get to where I am is probably the biggest reward I could’ve ever asked for.

It’s why the journey makes sense in the first place!

I hope you enjoyed listening to my chapter of the best-selling book “Million Dollar Dads”. I strongly recommend you go and check out the rest of the chapters. I’m sure you’ll find some incredible stuff there as well.

Thanks for tuning in, and for this special occasion, we’ve prepared a free bonus guide titled:

“9 Mistakes Every Marketer Should Avoid When Deciding On A Lead Magnet Giveaway”.

0:00
My recommendation is for anyone trying to build a business - focus on creating relationships, and focus on modeling how people are successfully running their business. Learn how they're doing things, find out how did the invoice, negotiate deals, get paid, etc. Most people tend to focus on nice cars and properties, but I'm always interested in how people got to where they are.

Would you like to learn how I built my business using other people's money? If so, go join my 21-day challenge at performancemarketersecrets.com. I look forward to meeting you and welcome you into my family. And remember, results don't lie, but the people who don't have any tier. Thanks for listening!