How Has Defining My Legacy Helped Me Grow My Performance Marketing Business?
16576
post-template-default,single,single-post,postid-16576,single-format-standard,bridge-core-2.9.8,qode-page-transition-enabled,ajax_fade,page_not_loaded,,hide_top_bar_on_mobile_header,qode-child-theme-ver-1.0.0,qode-theme-ver-28.8,qode-theme-bridge,qode_header_in_grid,wpb-js-composer js-comp-ver-6.7.0,vc_responsive

How Has Defining My Legacy Helped Me Grow My Performance Marketing Business? 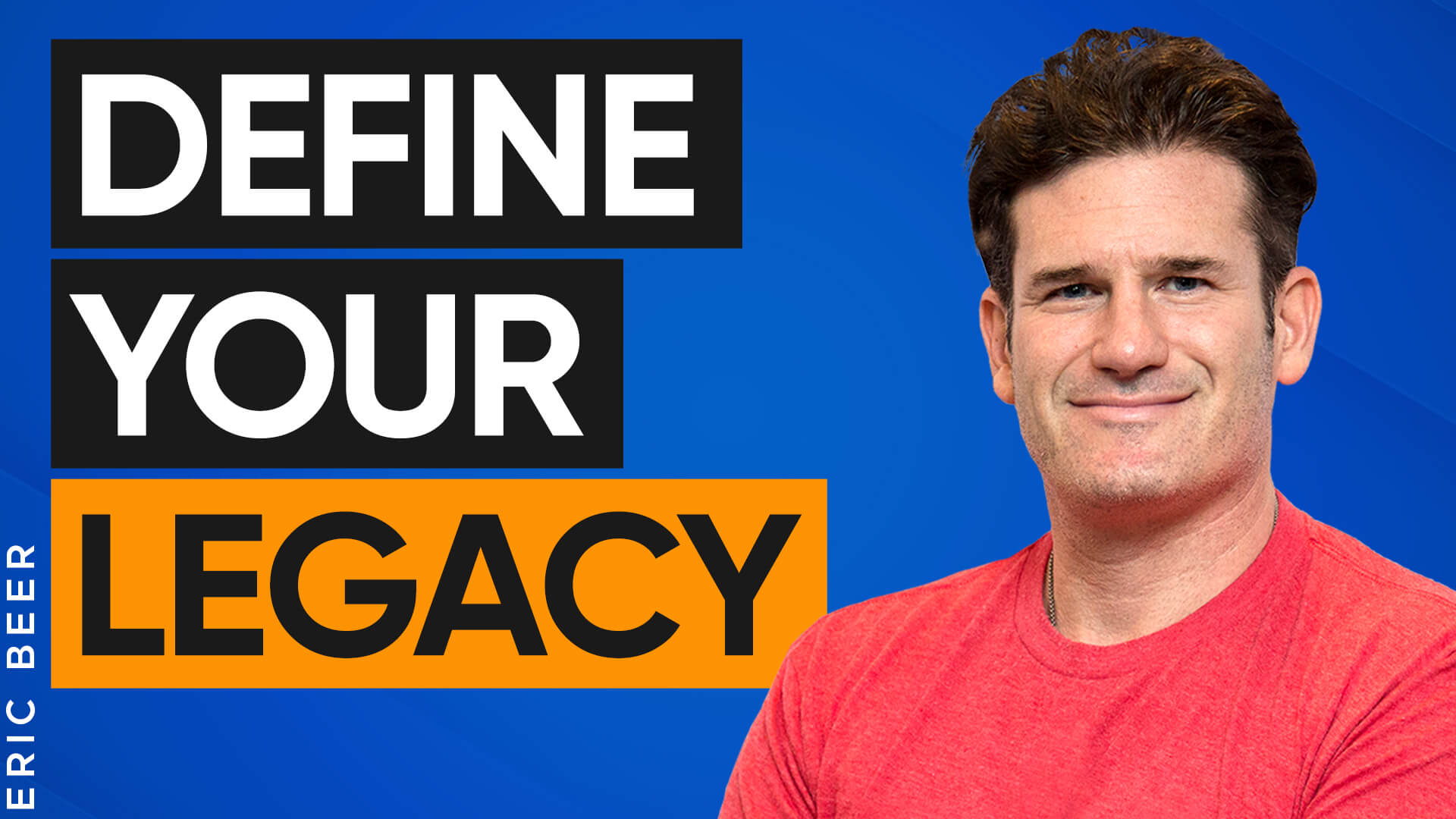 18 Mar How Has Defining My Legacy Helped Me Grow My Performance Marketing Business?

What do you want your legacy to be?

I recorded this episode on February 5th, which is a very meaningful day for me. It’s my mom’s birthday.

My mom passed away in 2003 at the age of 54 after losing a battle with melanoma cancer.

On her birthday, I get messages from friends and family, and it’s a chance for all of us to think back and reminisce about all the great memories we’ve created together.

Even though she’s no longer with us, my mom is still a very important part of my life and my family’s lives. The impact she made on the world will continue to resonate for many years to come.

And it got me thinking about the importance of legacy.

Way too often, we get caught up in the little things, especially when we’re talking about business. We get so overwhelmed by the thought of making money, which usually means we can’t focus on the big picture.

For me, defining what I want my business legacy to be made a huge impact on my approach to business and even everyday life.

And I think it could for you too. So stick around!

Why Is Building a Business Legacy So Important

Let me start by making one thing clear.

I understand that making money is essential. It’s easy to say, “There’s more to life than making money!” when all of your basic needs are met. I’m completely aware that some would consider that thinking about your legacy is a luxury.

What I’m trying to say here is that these two things are not mutually exclusive.

Defining what you want your business legacy to be is about narrowing in on the things that matter to you. Things you’d like to be remembered for.

For it to work in your favor, it doesn’t have to be grandiose. The only condition is it should be something that resonates with your values.

This will, in turn, provide you with two things. First, you will gain a better sense of direction on your journey. And second, it will reinforce your efforts with meaning.

If you approach defining your legacy with this in mind, what you come up with will always be beneficial – REGARDLESS of your current situation.

How to Start Building Your Own Business Legacy

Once you’ve understood the value of defining your legacy, you can start moving towards making it a reality.

But how do you define what you want your business legacy to be?

The answer is pretty simple – start with what you know.

We all have something we can share with the world. Something that comes easy to us and which can be passed on to other people.

And if you can figure that out, you can then start to build a business around it.

As long as your focus is on serving others and figuring out what you can do to help, you’re bound to make an impact!

Every single life you improve along the way will directly contribute to your legacy. And the people you’ve reached will cherish and remember you for it.

How Am I Building My Business Legacy With Performance Marketing?

I’d been working as a performance marketer for years without really asking myself what it was all for. When I was younger, my biggest goal was to achieve financial independence. It was all that mattered.

But as the years went by, client after client, I started thinking about what performance marketing was really about.

We often want something in life, but without really knowing how to get it. And there might be someone out there, like a product or a service, that could help us achieve just that.

It could be EXACTLY what we need… But if we never learn about it, we’ll never get it.

That is where I jump in. I’m helping connect people who offer value to those who need it.

I’ve witnessed many heartfelt stories about people helping people throughout my career, and just knowing I played a massive part in making it happen was such a blessing.

And that’s not all, by the way. I got paid to do it! Really well!

But that is not where the story of my business legacy ends.

I’m now on a mission of passing on what I know. I want people to create their businesses the same way I did WITHOUT having to go through the same struggles I had to.

Just knowing that I can reach people’s lives and help them on their journey truly means the world to me.

Thank you for tuning in for this week’s episode!

And feel free to reach out to me on social media and let me know about what you’d like your business legacy to be! I’d love to connect!

One last thing before you go – sign up for my SurveyDetective VIP waitlist for more Performance Marketer content!

0:00
Hey, what's up Performance Marketers Eric Beer here. And today I want to talk to you about why legacy is so important. So stick around, and we'll be right back.