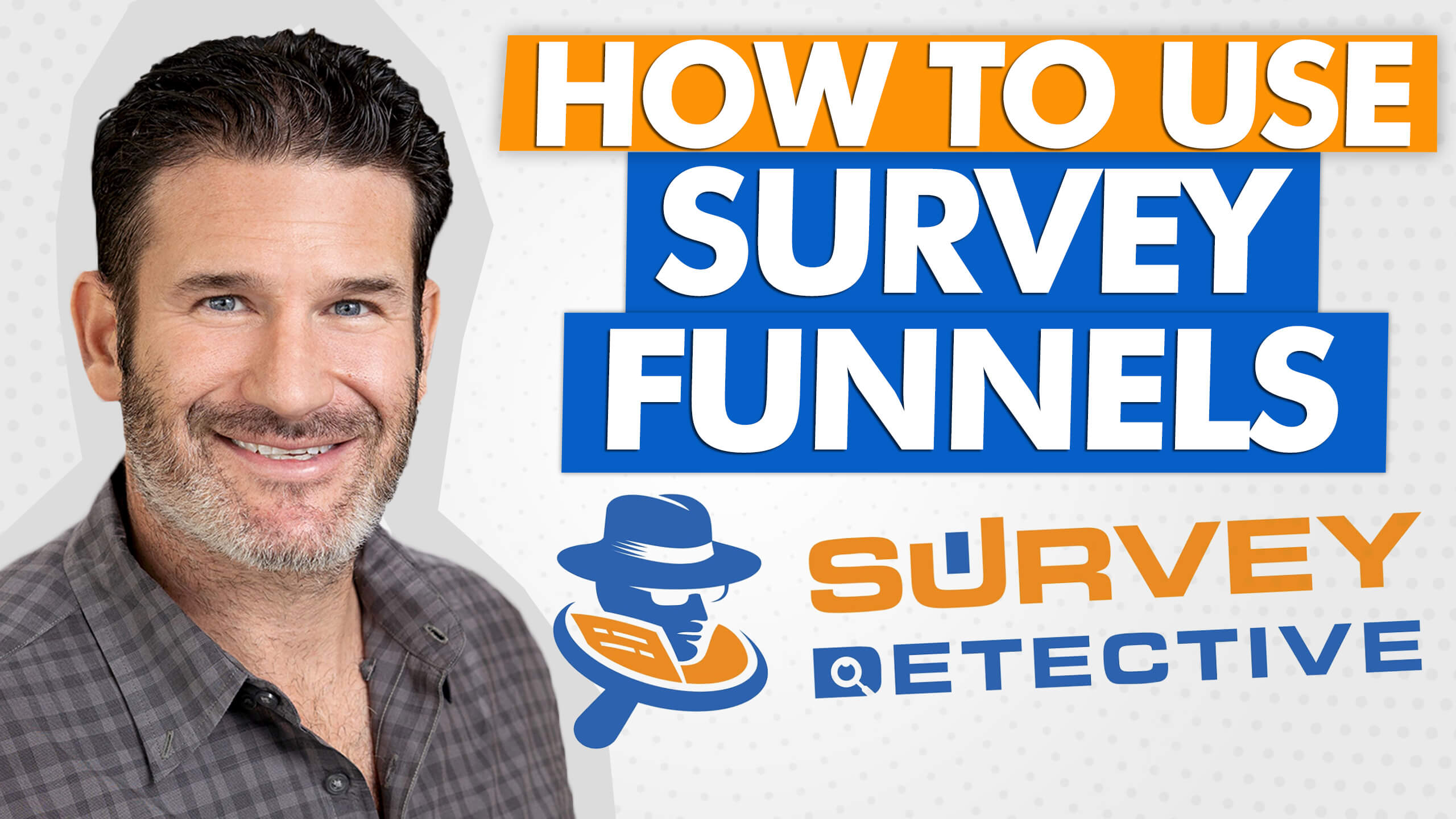 Last week, I shared a lot of good stuff about email marketing and sequencing. Mastering how to write emails and make sequences that convert is one of the final steps of my performance marketing framework. And since last week’s episode was heavy on the technical, today, I’m going to dive right into the practical side of things and try to bring the whole story together.

So if you’re still struggling to see the bigger picture, this episode should clear everything up on the macro level. I dedicated my previous lessons to exploring the earlier steps of my framework, and here, I’m going to give you an example that will show you how to apply everything that you’ve learned so far.

Once again, if you feel like you need to go back to the previous episodes and familiarize yourself with the concepts. Once you get the terminology down and have all the framework components in your head, you’re going to start recognizing them in the world around you. And when you’re able to do that, you’re progress will speed up exponentially.

Segmenting Your Audience and Setting Up Specific Email Sequences

Some time ago, I was working on a survey designed to gather insights about sustainable marriage. It consisted of 10 questions where married people answered questions about their partner. Each one of these questions helped us segment a list of leads and separate our contacts into categories.

Why is that important? Well, if our audience is segmented based on a particular characteristic, we can then craft messages that resonate with each of those segments perfectly. The result is that we get better engagement because our customers are also getting what they want.

The better you are at segmenting your audience through surveys, the better the result of your campaign will be. There’s no if’s and but’s about that.

Throughout my career, I’ve met a lot of people who are struggling to create surveys, even though it’s one of the essential tools for performance marketing. That inspired me to create SurveyDetective, a platform that helps entrepreneurs with zero tech skills harness the power of surveys to convert cold leads into customers. SurveyDetective is launching in April of 2020.

Now that you have successfully classified your contacts, each of these segments will be assigned to a specific set of emails. From then on, their behavior will further determine which sequences they’ll end up going through in the future. Your ultimate goal is to connect different customer types with appropriate messages.

To craft the right message, one of the most important conditions is to have an intricate understanding of your product. Let’s dive a little deeper into how you do that.

For this particular situation, let’s suppose we’re trying to market a marriage transformation webinar from Stacey and Paul Martino.

Things you should know before we get started – they’re not marriage counselors. Quite the contrary, their approach is based on highlighting the social dynamics in a marriage and empowering people to change their behavior. They are basing their offer on educating individual spouses about communication.

One of the stories that illustrate a common marriage issue is an argument between the hunter and the gatherer. In this scenario, the “hunter” comes home from work tired, stressed out, and reluctant to talk about their day. The “gatherer” interprets this as a sign that something is wrong, and they both engage in a conflict caused by misaligned representations of the situation.

To us, as marketers, the personas of the “hunter” and the “gatherer” are two segments of the market that we’re trying to target. That is something that we can use when we’re creating our emails and sequences. However, you also have to stop yourself from jumping into biases when creating persona profiles around these ideas. For instance, the hunter and gatherer personas are drawn from behavior and situations, and they’re not predetermined by gender. That is just one example of a simple mistake inexperienced marketers would make if they’re not careful.

But the critical thing we need to focus on is dissecting the core offer. Stacey’s and Paul’s approach is specific in the way that their message only needs to inspire a change in one of the spouses, and not both. It works because that change in behavior will trigger a positive response from their partner, and based off of that momentum, the relationship will start to transform.

Once you’ve understood what the core offer is, you can now tailor the message to align with your avatar perfectly, using a framework we covered in last week’s episode.

We’ve covered the necessary steps you need to be successful at performance marketing. It’s about doing market research, acquiring leads, segmenting the market, determining specific target markets, and figuring out how to position your core offer to that target market.

You have to know who you’re talking to and figure out how to talk to them. That is what this framework is all about.

The only way you will create a sustainable business is by looking for and creating win-win situations. I’ve talked about this many times before, and I still can’t highlight it enough. The only way you win is if everybody wins. That is how you will find your success, and make sure it lasts long enough for you to enjoy it.

0:00
It's the market research into the segmentation into target markets into how you're going to position your product or brand or service to that target market. So that's the framework of what we're talking about here.

0:15
I spent the last 17 years building my eight-figure performance business without using any of my own money, working with some of the most brilliant direct response marketers in the world today. Now, I'm looking for entrepreneurs to join my affiliate army, built on ethics, transparency, and good old hard work. Join me to change the perception of how people view the greatest business in the world affiliate marketing, and follow along, as I learn, apply and share performance marketing strategies, working with some of the brightest people on the planet. My name is Eric Beer, and welcome to the Performance Marketer Podcast.

15:52
Would you like to learn how I built my business using other people's money? If so, then go join my 21-Day Challenge at performancemarketerssecrets.com. I look forward to meeting you and welcome you into my family. And remember, results don't lie but the people who don't have any tier. Thanks for listening.