Cryptocurrency and Wealth Building: Is NOW the Right Time to Be Investing In Crypto?
16660
post-template-default,single,single-post,postid-16660,single-format-standard,bridge-core-2.9.8,qode-page-transition-enabled,ajax_fade,page_not_loaded,,hide_top_bar_on_mobile_header,qode-child-theme-ver-1.0.0,qode-theme-ver-28.8,qode-theme-bridge,qode_header_in_grid,wpb-js-composer js-comp-ver-6.7.0,vc_responsive

Cryptocurrency and Wealth Building: Is NOW the Right Time to Be Investing In Crypto? 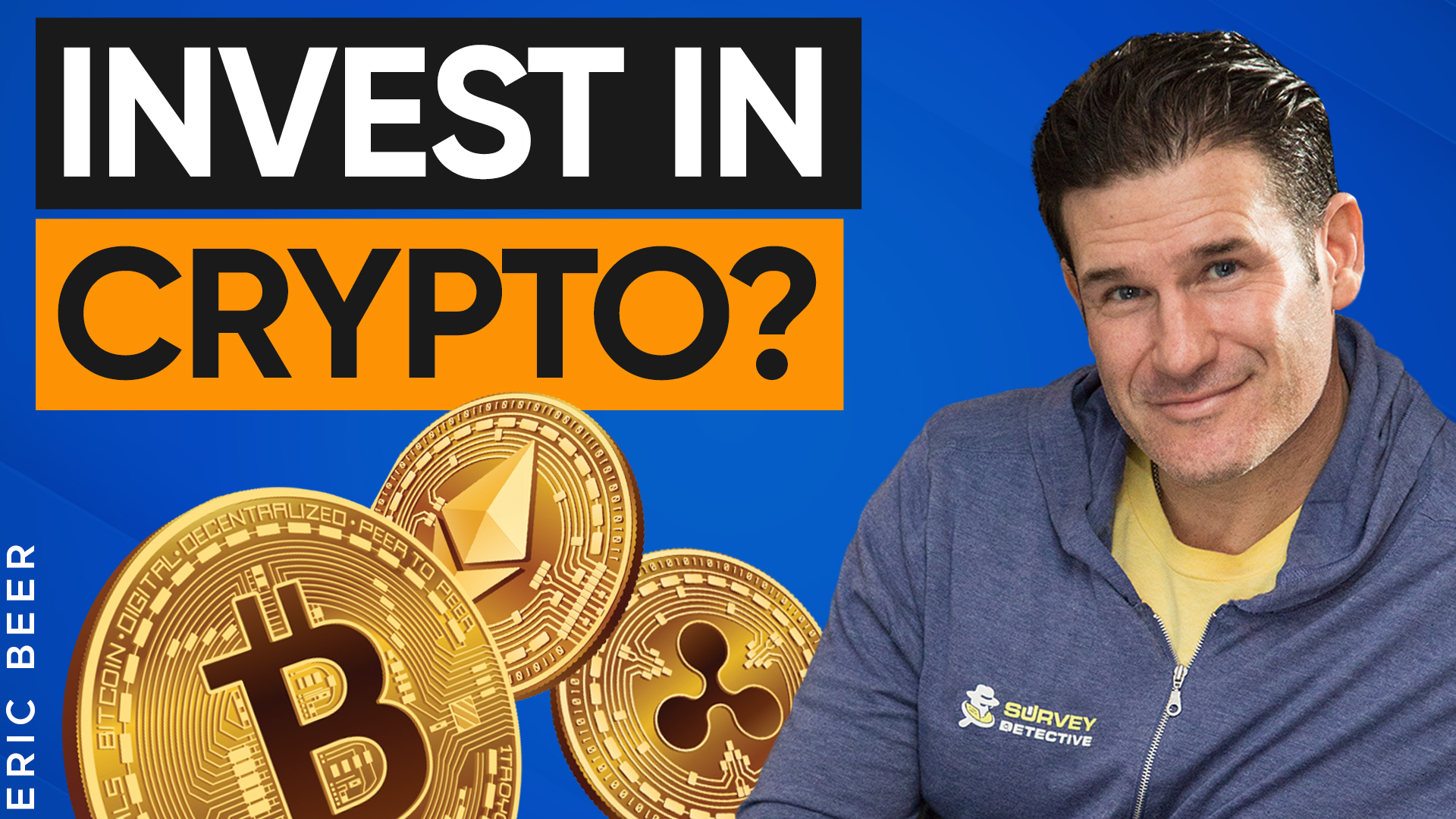 09 Aug Cryptocurrency and Wealth Building: Is NOW the Right Time to Be Investing In Crypto?

Building wealth is a relatively simple concept, but cryptocurrency has added an exciting new dimension to it.

Everyone wants to know if crypto is the next big thing or just a fad doomed to fail from the get-go.

I firmly believe that cryptocurrency is here to stay. And I’m investing a sizeable portion of my hard-earned dollars to back that up.

Now, bear in mind – I’m not a financial expert. Nothing you hear today can be considered financial advice!

What I can do is share my thoughts on a movement I’m very passionate about and how I’m leveraging it to build wealth.

To me, wealth-building is extremely important. I believe the key to making the world a better place is having good people making more money.

And my goal is to generate enough wealth to invest large amounts of it in people and startups looking to make a difference.

Is crypto the right way for me to get there? I’m confident it is.

And if you want to learn more about how I plan on doing it, tune into this week’s episode!

The Fundamentals of Investing and Wealth-Building

The whole point of building wealth is based on a simple premise; to bring in more money than you spend. And the way to speed up the process is to use that excess cash to invest it so you can grow your wealth quicker.

But what happens when you look at your monthly earnings and find out you’re barely breaking even?

You have two options – either cut back on some non-essential expenses or generate additional income.

There are plenty of ways you can do both. And the good news is, in situations where you can’t do either, there’s a resource you always have at your disposal.

No matter how difficult your situation is, you can always invest your time.

Regardless of what you can afford, it’s important to start sooner rather than later. Wealth gives you safety, but it also provides you with a whole range of opportunities to pursue your highest passions in life.

I’ve been investing for a fairly long time, and like everything in life, it’s a process. Virtually no one gets it right the first time around, and the more you do it, the better you get.

I believe the lessons I’ve learned from my past investments have opened my eyes to better opportunities. And in today’s day and age, for me, there’s no greater opportunity than cryptocurrency.

Why Am I Investing in Crypto

The short answer – because I believe in it.

I’ve been following the development of cryptocurrencies for quite some time. And the more I hear about it, the more confident I am in the fact that it’s the best way for me to build my wealth.

I don’t consider myself an expert in the field, but I don’t need to be to recognize an excellent opportunity staring me in the face.

I’ve lived through the dot-com bubble era, and crypto has a remarkably similar ring to it.

Crypto is still in its early stages. And while that may scare some people away, I’m looking at it as a huge advantage. Because if crypto is booming while people are still hesitant to invest, can you imagine what will happen when everyone decides to get in on the game?

My Top Strategies for Dealing With Crypto Investment Anxiety

Now, having said all of that, the journey hasn’t been easy. Investing anxiety is real, especially when you’re investing in something as fresh and exciting as crypto. But I have developed several strategies to cope with the pressure successfully, and I hope some might help you as well.

For starters, I don’t buy into the noise. I’m avoiding all the politics and the wild speculation about it.

“Oh, China said something about crypto, and it drove it down…” I don’t care. To me, all the negativity is just another great opportunity to buy.

“If you understand what you’re invested in, you won’t freak out when things are going up and down.” – Eric Beer

Another thing I do is constantly educate myself on crypto. I’m always reading up about it, watching videos on YouTube, listening to podcasts, and consulting with my business buddies. It’s the number one thing keeping me grounded and relaxed.

Everything I’ve learned up to this point makes me feel like I know how the movie will end. That’s why my confidence is unshakeable… Whatever happens, I know how it ends – the guy gets the girl! So why worry about it?

I’ve given myself a clear goal in mind: to stay in crypto at least until 2025. And I can’t wait to see what it will turn into.

Blockchain and Etherium are the most popular ones, and they both seem like a sure thing. But the returns they offer are not really working for me…

I want to see EPIC results which is why I’m banking on VeChain and Ripple.

If you’d like to learn more about why I chose these two cryptocurrencies specifically, make sure to watch the full episode here!

What are some of your thoughts on crypto? Shoot me a message on social media and let me know!

A reminder that if you want to get bonus Performance Marketer content, sign up for my SurveyDetective VIP waitlist!

I hope you have an awesome day, and I will see you next week!

0:00
Again, this is not financial advice. But I think it's a tremendous opportunity for you guys to get involved. I think this is one of those things, we're gonna look back in our lives and 5, 10, 15 years from now and be like, "Man, I wish I was involved."