5 Lessons Learned From Making One of The Hardest Decisions Of My Life
16522
post-template-default,single,single-post,postid-16522,single-format-standard,bridge-core-2.9.8,qode-page-transition-enabled,ajax_fade,page_not_loaded,,hide_top_bar_on_mobile_header,qode-child-theme-ver-1.0.0,qode-theme-ver-28.8,qode-theme-bridge,qode_header_in_grid,wpb-js-composer js-comp-ver-6.7.0,vc_responsive 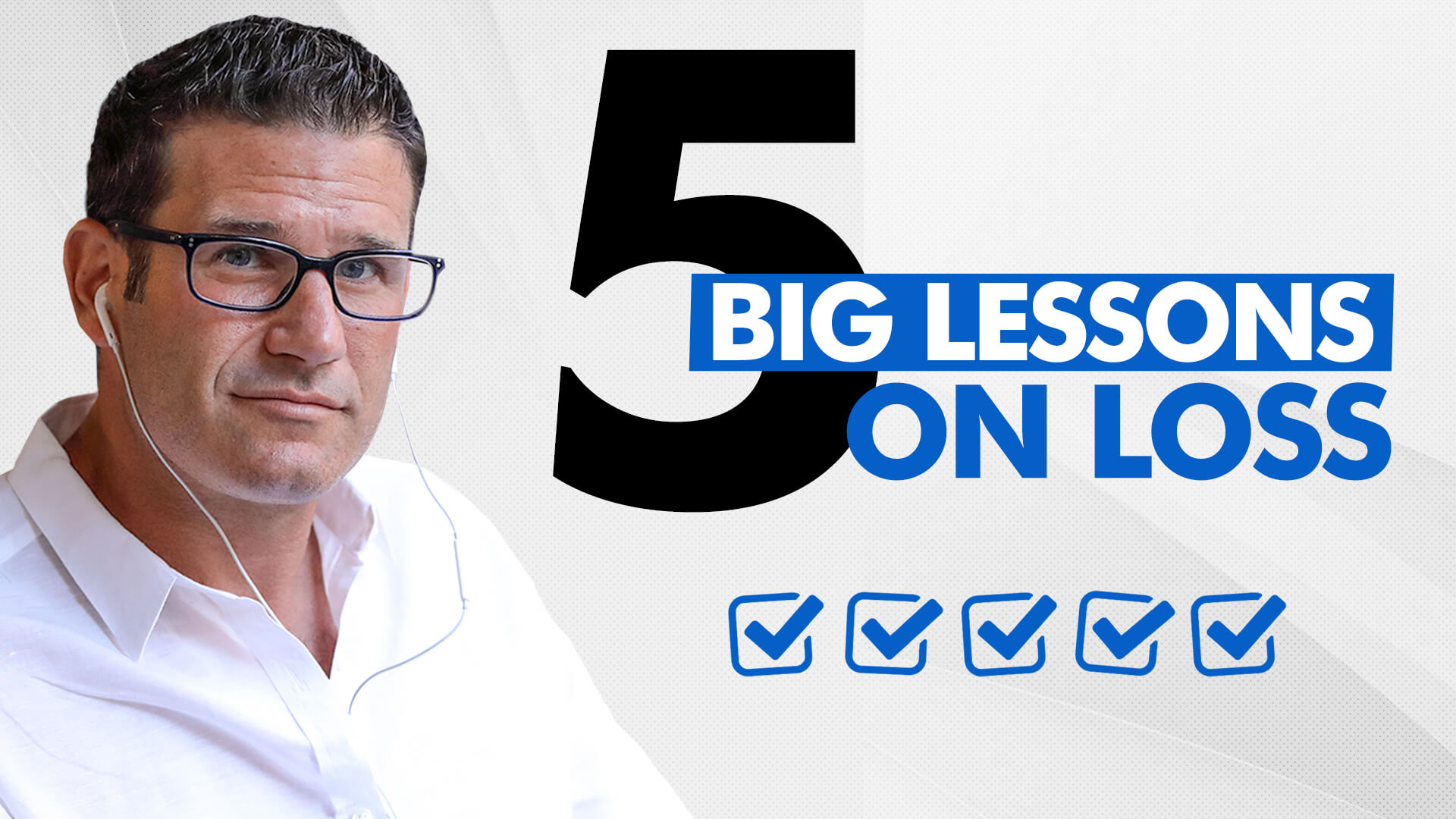 Making tough decisions is a part of life. It’s just that some take a much bigger toll than others.

Last week, I had to make one of the hardest decisions of my adult life.

I know this year has been pretty rough on everyone, and we all can’t wait for it to end. For my family, it’s ending on a sad note.

About a month ago, our dog Cody, who has been with our family for 16 amazing years, was diagnosed with congestive heart failure. And a little over a week ago, his health started deteriorating rapidly.

He was really hurting, which put us in the position of asking ourselves a deeply heartbreaking question.

How do you know if and when should you euthanize your beloved animal companion?

Since it’s a very personal topic, I won’t be going into too much detail. But I also feel it’s a story I need to share.

We all face tough decisions in life at one time or another. These kinds of gut-wrenching experiences are devastating, but they can also teach us plenty – if we can find the strength and the courage to learn.

Today, I’m going to share with you the 5 lessons I’ve learned from all this.

If anyone out there is facing a similarly hard decision – I hope this episode finds you well.

1 – Emotions get in the way of us making difficult choices

We struggle with tough choices, even though we intuitively know the right answer more often than not. It’s just that our emotions aren’t letting us decide because we can’t cope with the consequences.

That’s why it’s so important in situations such as this one to trust your gut.

Our subconscious knows what’s best for us. There are always signs along the way. Trust yourself to make the right call.

And once you make it, you have to let it go. Second-guessing yourself will do you bring you nothing but pain. What’s done is done – there’s no point in looking back.

2 – There’s no right or wrong way to grieve

We all grieve in our own way. Some prefer to cry it out, others to cheer themselves up by finding things to laugh about. For you, it might be something else entirely – and that’s ok!

After you’ve suffered a heartbreaking loss, you’re going to feel emotionally overwhelmed, at least for some time. And during that period, if you’re surrounded by people who don’t share your grieving style, you might get agitated.

Unfortunately, that’s when people start getting into fights, which won’t help anyone. We’re just adding to each other’s pain.

Learning to accept that we all grieve differently will do you a world of good and allow you to heal quicker.

3 – Acceptance is key for coping with loss

And once again, this journey is not the same for all of us. Some go through these stages in a different order, go back and forth between them, or even skip some.

But we all have to end up at acceptance.

When you accept what happened, your sadness takes on a different shape. Even though you’re still hurting, you started off a healthy healing process that will help you cope effectively.

4 – The pain never goes away; it only gets easier to carry

When does the pain go away?

The truth is, sadly, it never goes away. You just learn how to deal with it.

And over time, with proper healing, it can turn into something beautiful. Because whenever you think about a loved one that’s gone, you’ll start to remember all the good stuff. And it will warm your soul in a way you’ll cherish.

It doesn’t go away, but trust me – it does get easier.

5 – To never deal with loss is to never love

Cody died on December 17th, a date that will always be a part of our family’s history. He was euthanized in our home and died peacefully within seconds of getting the injection.

We made sure that in his last moments, he was surrounded by love. Cody’s been with us for 16 incredible years, and he meant the world to us.

People have said to me, “That’s exactly why I will never get a dog.” As if the hurt and the grief we’re feeling now is reason enough to deprive yourself of experiencing love.

Let me tell you something.

You only get one life, and for me, it’s not even up for debate. I’ll always choose love. Because all the great stuff you get will ALWAYS outweigh the bad.

Don’t let fear of loss stop you from living the life you want.

0:00
Hey everybody, what's up Eric Beer here with Performance Marketer Podcast. And today is going to be a very different theme than the normal show that we do here on the Performance Marketer Podcast. Performance marketers are people, we are people, we get faced with a lot of hard decisions in life. And for me, I had one of those this past week, and I thought it was important that we come, and we talk about it. So I'm going to talk about one of the hardest decisions I ever had to make in my life, and the five lessons that I learned from having to make this decision. Now, for many 2020 has been hard. COVID-19 is like nothing we've ever seen in our entire lives, since I was born. It's changed life. And we'll never, ever, ever know what it was like before again. This is something that made a change, and it's going to go on forever. It was a moment in life where this COVID-19 really rocked this world. And for a lot of people, they've, had some hard ways, some hard days, some losses in the family. Maybe work has been really bad, and you're struggling, and you're inside, and you're depressed. It's been hard. And most people I talk to you cannot wait for 2020 to end because of all we've been through. And for me and my family, it's ending on a sad note. 2020 has been... It hasn't been great. But this last week has made 2020 a year we'll never forget, December 17th. And what it is, our dog Cody, whom we've had for 16 years old, he was diagnosed with congestive heart failure about a month ago. And we were faced with the question of how do you know if and when we should euthanize our loving dog. So today, I'm going to talk about the five lessons that I learned when having to make one of the hardest decisions of my adult life when we come back.

I spent the last 17 years building my eight-figure performance business without using any of my own money, working with some of the most brilliant direct response marketers in the world today. Now I'm looking for entrepreneurs to join my affiliate army, built on ethics, transparency, and good old hard work. Join me to change the perception of how people view the greatest business in the world, affiliate marketing and follow along, as I learn, apply and share performance marketing strategies for working with some of the brightest people on the planet. My name is Eric Beer, and welcome to the Performance Marketer Podcast.

Would you like to learn how I built my business using other people's money? If so, go join my 21-day challenge at performancemarketerssecrets.com. I look forward to meeting you and welcome you into my family. And remember, results don't lie with the people who don't have any tier. Thanks for listening.